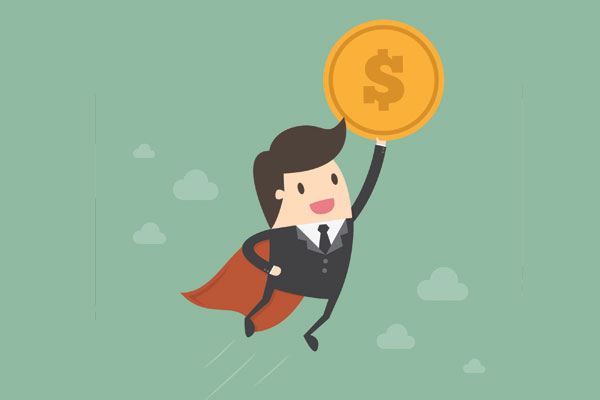 There are many legal obligations that an employer is bound by. As soon as you engage employees, you will most likely have tax and superannuation obligations at the least, and there are many more issues to consider when employing people.

It is the legal responsibility of the employer to pay the correct rate of pay, superannuation, taxes, and entitlements, and to abide by all the relevant employment related laws, including FairWork.

Being an employer means more than simply paying your employees. There are various government bodies that you must report to. There are also various laws that govern your responsibilities as an employer.

FairWork governs many areas related to employment, for example:

You May Need to Pay All or Some of These Taxes and Expenses:

You May be Governed by All or Some of These Laws:

There may be other laws, relevant to your state or industry that also apply to you.

© The Institute of Certified Bookkeepers